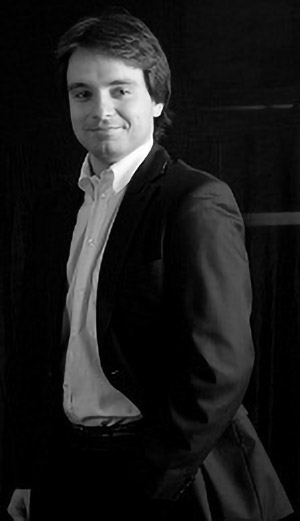 
Born in the province of Styria, Thomas Egger became a member of the world-renowned Vienna Boys´ Choir at the age of nine, where he soon sang solo parts. After taking his A-levels, he studied Tonmeister at the University of Music and Performing Arts Vienna. There he underwent profound training designed to enable him to work creatively in sound production as well as in the production of both audio and audiovisual media. Specializing in sound production and live recording he deepened his studies in „architectural acoustics“, graduating with the academic degree Magister artium. Since 2009 he has been very successful in planning and developing concepts in the field of architectural acoustics for music practice rooms, recording studios and halls for cultural events. Since 2015 he has been lecturing at the University of Vienna on the subject of architectural acoustics and sound engineering. In addition, since his time as a student, Thomas Egger has been gaining many-sided experience as Tonmeister. He has been repeatedly working with such established and successful groups and ensembles as Lia Pale, Alma, Ramsch&Rosen, Federspiel, Aufstrich, Triovial and Stoahoat&Bazwoach.